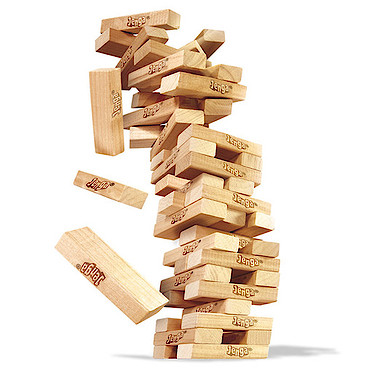 I picked him up on Monday.

I really wasn’t prepared to take him, but as I had been pining over him for more than a year, when he became available with the caveat that “you better take him now before I change my mind”, I couldn’t say no.

He is an adolescent male Malinois, and he is strong. In fact, he’s one of the strongest dogs I’ve met in a good long while.

“I’ve never seen you taken to the ground by a dog before,” my friend exclaimed as we all piled into the truck. It was a perfectly fragile game of Jenga, the way we were packed in, two girls, two very strong and very full of testosterone male Malinois, only one crate, and a truck full of stuff that we had just picked up.

Thing is, he WAS strong. But so am I. While I’m not planning on entering a fitness contest any time in the foreseeable future, I can confidently boast more physical strength than many. And I had faith in my muscles. But this dog proved stronger. And that hadn’t happened before. He promptly took me to the ground the moment I took his leash, despite how prepared for him I thought I was. 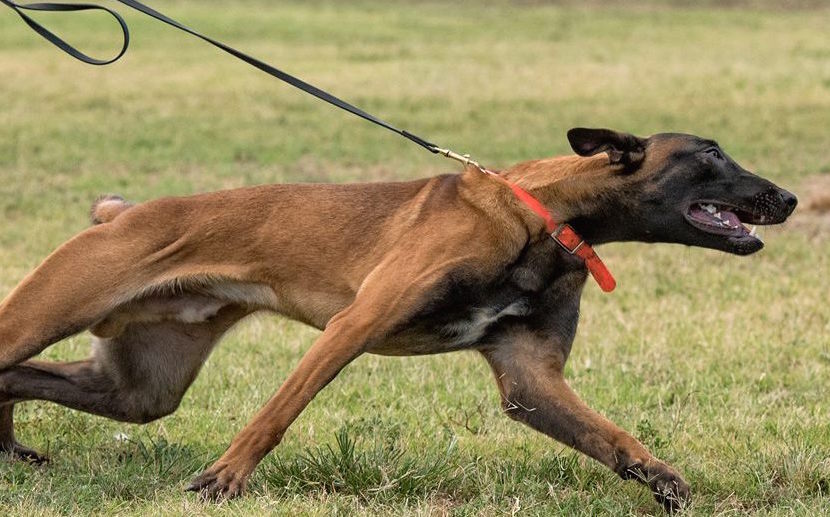 That act made me love him all the more.

As I wasn’t planning on him coming home with me, he had to ride tethered in the seat next to me as my other K9 Shank lounged in the crate in the back seat, periodically expressing his displeasure with the new boy getting all of the attention and GASP!..… riding in the front seat!

My best attempt at securing him failed miserably, and despite my valiant efforts, sheer chaos ensued.

The truck was packed tight. We were picking up kennels, dog houses, and other supplies from a trainer who was moving. Room was at a premium, and the temptation of all of the random toys, harnesses, and collars strewn about the truck interior was just too much for him to bear.

Straining against his tether, the dog clawed and grabbed at all of the items that littered the floorboard and the seat next to him. He pulled and gasped and pulled again, determined to find something to satiate his massive Malinois jaws.

Finally, success was his. His strength and determination paid off as he grabbed a pillow that sat in a large tub next to him.

But soon, he grew bored, and determination got the better of him again as he strained for something new. I heard his jaws make contact with metal. I didn’t know what he had, but I wanted to ensure his safety. Instinctively, and while driving, I reached for the object and instinctively, he snapped. Teeth grazed my hand. A warning that my behavior wasn’t acceptable.

“Noted,” I thought to myself as I drove faster, praying for the trip to be over fast so that my heart could stop its furious pounding and my blood pressure could go back to normal.

Three destroyed toys, one devoured bag of treats, one broken crate, and two seriously stressed out girls later….we made it to our destination.

He was the first to exit, and within minutes he was happily exploring his new dog run as we off loaded there rest of the truck.

“What did you do when he bit you?” a friend asked as I recounted the story the next day.

“Nothing,” was my cool response. “It was my fault.”

She looked at me inquisitively, fully expecting me to say that I had pulled over to the side of the road to teach the forward dog a lesson. In fact, I think she was a little offended that I hadn’t.

“So what’s to stop him from doing it again? He knows he can bite you now,” was her response to my lack of concern about the bite.

“He did do it again….the next morning when I put him in the tub for a bath. But if he wanted to bite me, he would have. This was a warning.” I won’t lie. I was instigating a bit by telling her about the second incident. I secretly loved the gloating and “I told you so” look that came from the insinuation that I could never possibly win this dog’s respect.

Her face flushed with disgust. Instantly, I had lost credibility in her eyes. I knew it was coming, and I chuckled a bit at the reaction as it was all too common when I talked about working dogs.

“And you didn’t do anything???” her mouth hung open after she asked.

“He’ll never respect you. What’s to stop him from biting you every time he doesn’t like what you are doing?”

I paused for a moment. “A relationship….” was my simple response. And with that, I turned my back and walked across the field.

Here’s the real deal. Despite what many people think, and despite the fact that yes, this dog was strong, and my first experience with him was absolutely NOT ideal, his warnings were not an act to display his “dominance”, nor were they a personal challenge directed at me. They were simply his way of telling me: “Look lady, I don’t know you, and you are doing some really offensive stuff.”

Now guys, in no way am I telling you that it is okay for your dog to bite you. If you know me, you know that is the last thing I’d tell you. I don’t believe dogs biting their handlers should just be accepted as their way of “communicating”, and I for sure never believe that owners need to walk on eggshells around their OWN dogs to stay safe. But I also don’t subscribe to popular beliefs about vying for dominance, nor will I listen when people tell me I need to get tough with a brand new dog that I’ve only known for 20 (stressful) minutes.

Listen, this dog didn’t know me at all. His life was being turned upside down. And his first experience with me was that (1) I tossed him into a car with all sorts of chaos going on, (2) I stole his stuff, and (3) I picked up all 80lbs of him and tossed him into a bathtub.

As far as he was concerned, this new person he’d just met was a giant jerk! So while I don’t allow dogs to bite or threaten me regularly, this guy was justified. Kudos to him for sticking up for himself!

I knew him well enough to know I’d be safe – it’s why I took the actions I did – he needed to be safe while riding in the car, and he needed to get cleaned up. And I’m sorry if I added some undue stress in the process, but here’s the thing….it was over in a split second and he’s just fine now.

The complete and utter chaos now behind us, we could finally settle into a beautiful routine of relationship building. And in less than a week, I can proudly say that this particular dog went from an aloof and completely suspicious outsider to a confident part of our family, and in a few short days, he now chooses me over just about anything in his environment (except toys….and the guy in the bite suit of course!).

I didn’t have to go to great lengths counter conditioning him to his “triggers”, nor did I have to correct him for his “aggression”. And before you go jumping to conclusions, no – I’m not saying those methods don’t have their place. I’m just saying that in this instance, we simply had to get to know one another.

This wasn’t my first rodeo. My other K9, Shank, acted similarly when I first brought him home a year and a half ago. Having been returned for regularly biting his handlers, I knew what I was getting myself into with him. But I’m proud to say, despite the trainers I worked with advocating that I “put him in his place” and telling me I’d never be able to handle him, his aggression subsided in less than a week and if you have ever seen us work, you would never question the strength of our relationship. He will never bite me. And it’s not because I “got onto him” or “taught him a lesson”, and it’s also not because I spent time counter conditioning his triggers. He will never bite me because we have an unbreakable relationship built upon mutual trust. And that is all he ever really needed.

Dog’s shouldn’t bite their owners. And if your dog is biting you, you need to get help now. But the warnings issued to me by this dog I didn’t know were pretty justified in my eyes. Ignoring the behavior didn’t create a problem. I didn’t walk on eggshells, nor did I correct him. Both would have been big mistakes. Instead, I just made note and proceeded with establishing a relationship built on trust and respect. And with that relationship came confidence that we would both be safe around one another.

Oftentimes, we dwell on the behaviors giving us grief – the biting, the aggression, the rebellion, the destruction, or the anxiety. But those outbursts and bad behaviors tend simply to be a symptom of a much bigger problem. Look at your dog’s behavior as a direct reflection of the health and strength of your relationship – I bet it will change the way you react! Whatever you do, don’t punish your dog for lacking the relationship that you’ve failed to build because you aren’t happy with his behavior. Instead, focus on your relationship, and begin laying a deep and strong foundation you can build upon.

And please, if you are picking up a new-to-you working dog (or any dog for that matter) DO NOT immediately take his stuff or attempt to bathe him on his first day with you. And PLEASE don’t try to master the game of Jenga by piling him into the car with you, your friend, another dog, and all kinds of dog equipment (these were urgent and extenuating circumstances and I had known and worked with this dog before). Instead, take it slow, and err on the side of caution. The dog, your relationship, and your blood pressure will thank you!

Start transforming your relationship with your dog in our in depth course FOCUS FIRST and learn how to build your dog’s work ethic, and how to boost engagement and focus.

5 replies to "2 Strangers, A Malinois and A Precarious Game of Jenga"